A young lawyer seeking self-definition, as well as ghosts, in today’s fragmented, digital culture, finds challenges and direction in the 100 year old history of the Triangle Fire. 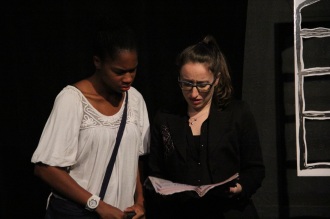 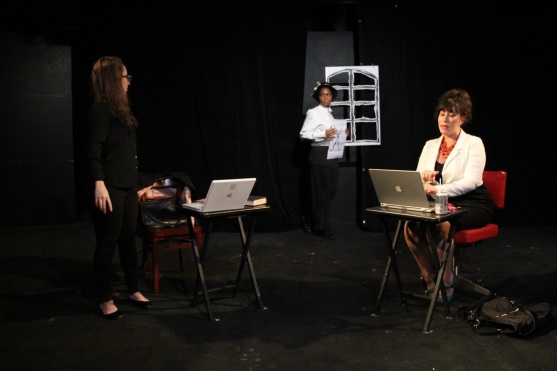 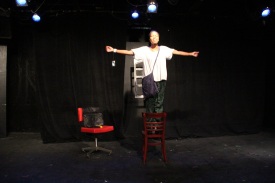 The Black Triangle was originally produced with Truant Arts as part of “Chaos Under Construction,” at Access Theatre, in NYC, in October 2013.

The Twine explores the nature of memory, the subconscious mind, loss, and how we perceive and experience love.  A young woman is stumbling through a labyrinth in an attempt to kill the Minotaur.  She encounters various creatures from Greek mythology.  Her only companion is a mute, stoic woman carrying a ball of twine. 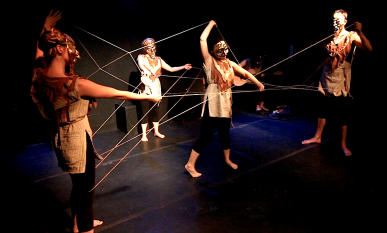 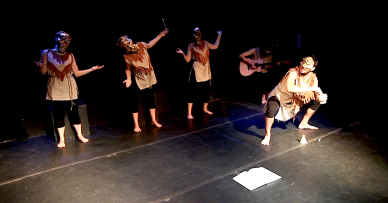 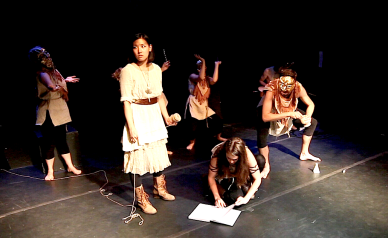 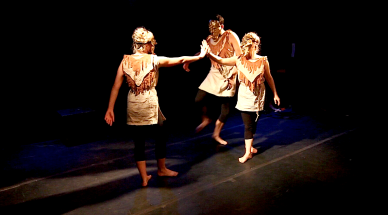 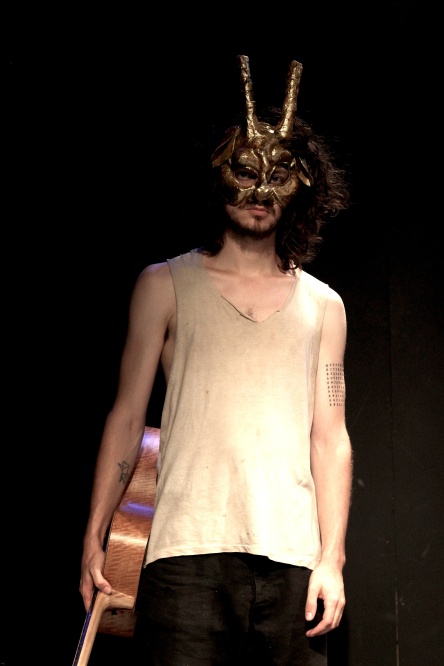 Eaten Voices is a play about a little girl Leona who is trapped in night. She meets a child, and decides that she must be the Moon’s Child. Together, they travel through night, a place of stories, song, dance, and mystery, heading towards day.

Eaten Voices was the winner of the Thespis Theatre Festival in 2012, and received productions at Dixon Place, NYC, NY, Nature Consortium, Seattle WA, and Bread and Roses Theatre, London, UK. 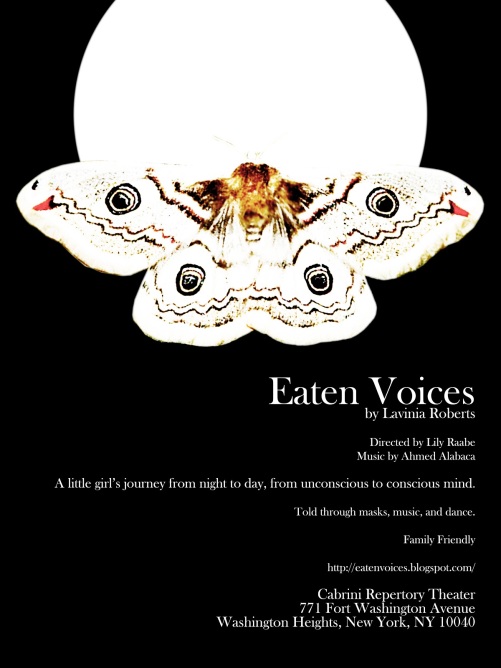 The Rules of the World, Indie Theatre Now

Three generations of estranged women, Nico, a young transgender woman, her mother Eva, who runs a Botanica, and Sibella, Eva’s spunky Italian, Catholic mother, fight to discover the sacred in a world ruled by commodification. 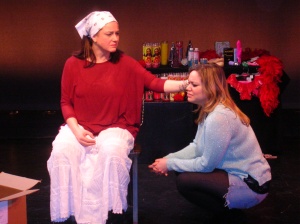