Prince Charmless is a zany fairy tale comedy about a charmless prince who favors baking and creating culinary masterpieces to fencing, rescuing damsels in distress, and other typical charming prince activities. His concerned family makes every attempt to cure him of his lack of charm, including hiring the flamboyant and loquacious pageant consultant, Madame Muzette, to give him a crash course on charm. His home is soon invaded by a passel of putrid princesses, summoned to a ball, including Princess Prunella who is allergic to everything, the accident prone Princess Pandora, and others. But tragedy strikes as an ogre abducts the princesses. Will Charmless be able to save the day?

Directed by Mike Moriarty, with set design and direction by Maria Giglio 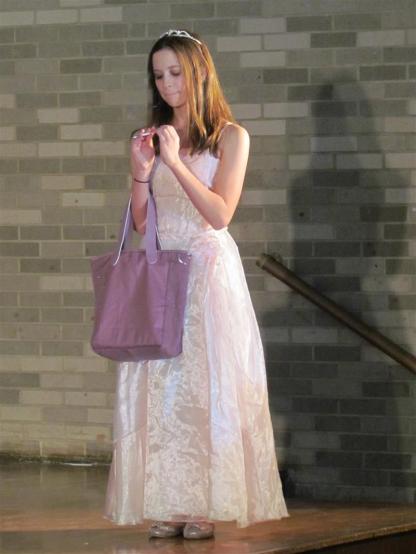 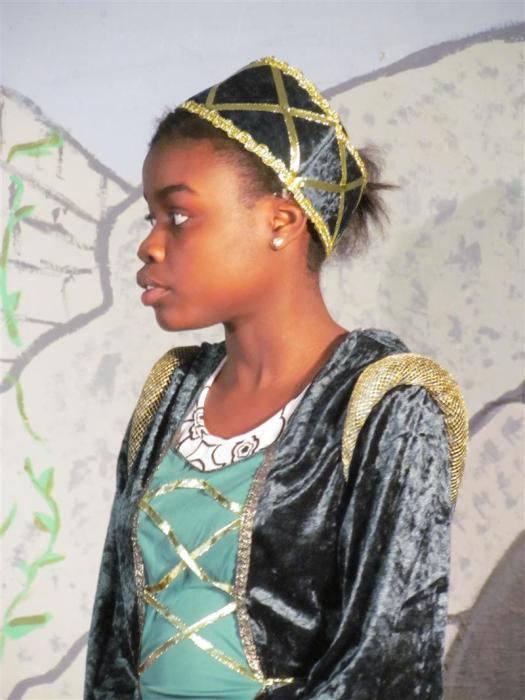