I am Nobody, is a short experimental film adapted from an Emily Dickinson poem. The work explores the emotional journey of creating a poem and the nature of solitude. 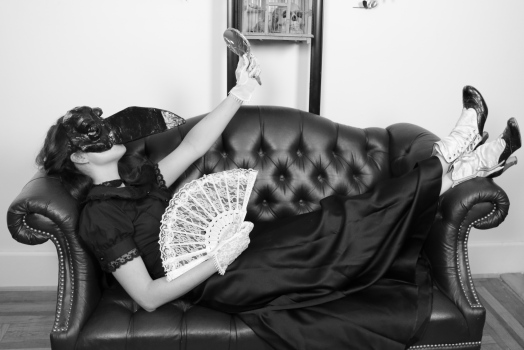 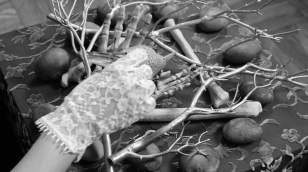 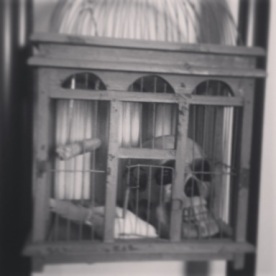 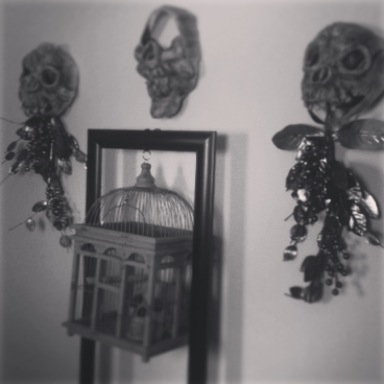 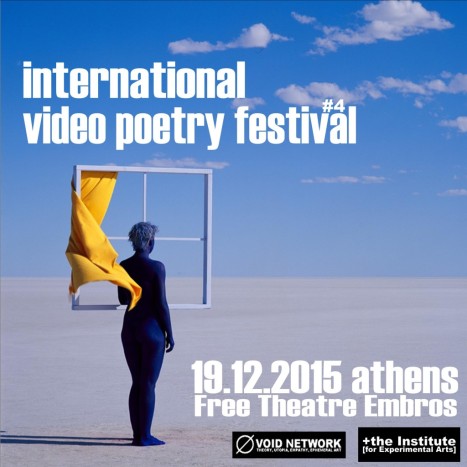