Here are some DIY publishing and artist zines I contributed to. 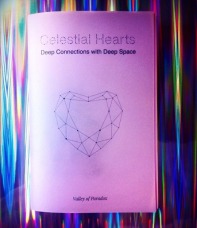 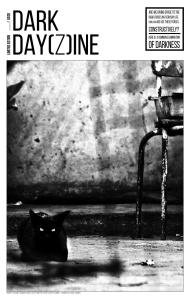 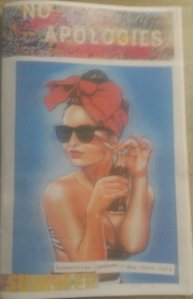 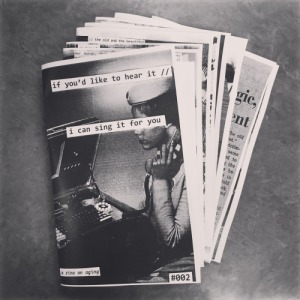 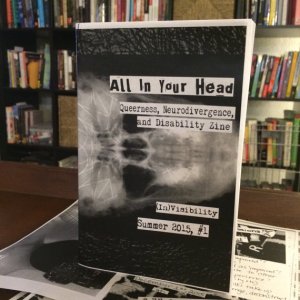 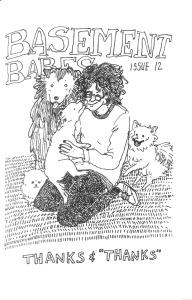 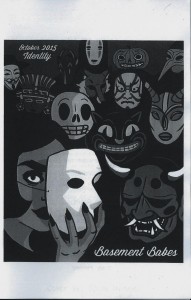 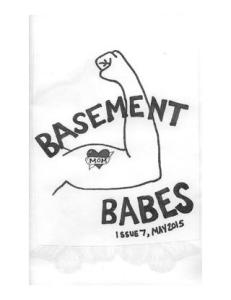 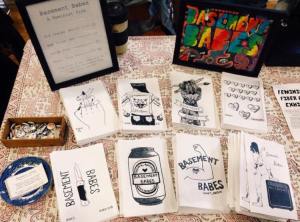 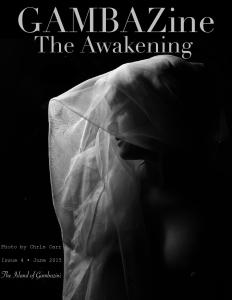 Wom *News;  The Zine of the University of Queensland Women’s Collective, Issue 1, 2015 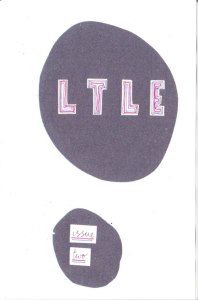 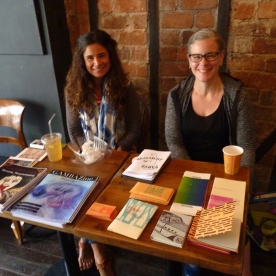 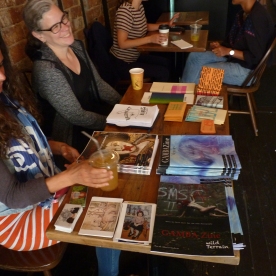 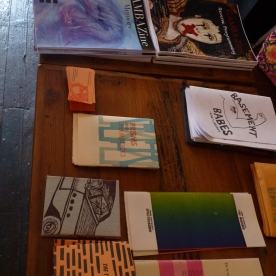 Bushwick Open Studios, with Melissa Gurney of GAMBA Zine, book artist Sarah Nicholls, and Basement Babes.  These talented ladies were at the opening of my exhibition, Masked/Unmasked, at Fair Weather Bushwick. 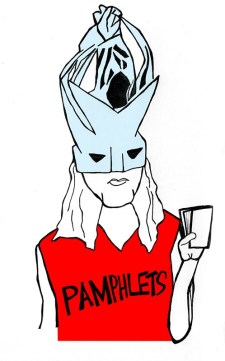 Sarah made this brilliant drawing of her in one of my masks.